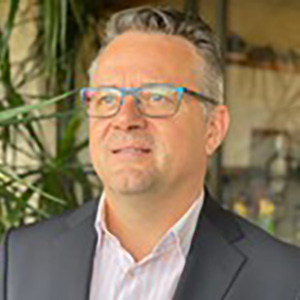 Hans brings 26 years of aviation experience to client projects. Â After starting his career in United Airlines Network Development department, he joined British Airways to head up the carrier’s network and alliance strategy teams. He continued in the field of airline co-operation when he was made responsible for joint network development for both British Airways and Qantas based in Sydney. In 2004, Hans became Associate Director and the aviation specialist at MAP Airports, one of Macquarie Bank’s listed infrastructure funds, where he advised Aviation Business Development teams at the fund’s full portfolio of airports (Sydney, Rome, Brussels, Copenhagen, Bristol and Birmingham). From 2008, he shifted his attention to Sydney Airport, where he led the Aviation Business Development team.