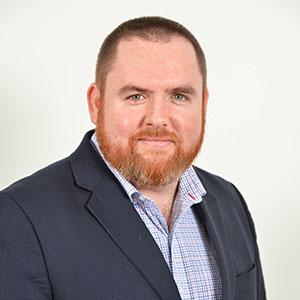 David joined Routes in 2007 and his remit was later expanded to include ASM’s business in Latin America and the Caribbean. In 2022. he joined ASM as Air Service Development Consulting Director. He previously worked at US Airways as a group sales representative and later as an analyst specialising in the Madrid market. David is also very interested in Latin American history, economics and politics.