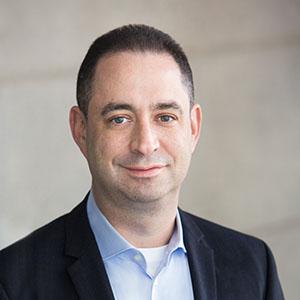 Lee’s 25-year career in aviation spans leadership roles in network planning, flight scheduling, and business strategy at WestJet in Canada, Southwest Airlines in the United States, and Ireland’s Aer Lingus. He directed the Vantage Airport Group Air Service Development team responsible for expanding passenger and cargo business at nine airports in the Americas and Europe. He also worked on airport infrastructure development projects, such as Vantage’s successful bid to rebuild LaGuardia Airport’s Central Terminal in New York. Lee has been a featured speaker on airline and airport topics at a number of international events and has also lectured at the University of British Columbia Sauder School of Business.

After graduating with a Bachelors Degree in Aeronautics from Miami University, Lee traveled globally as a 747 cargo loadmaster and worked on certification programs for engine fuel control systems on civilian and military aircraft. He received his Masters Degree from Northwestern University where he currently connects the school to students around the world as a Global Ambassador.